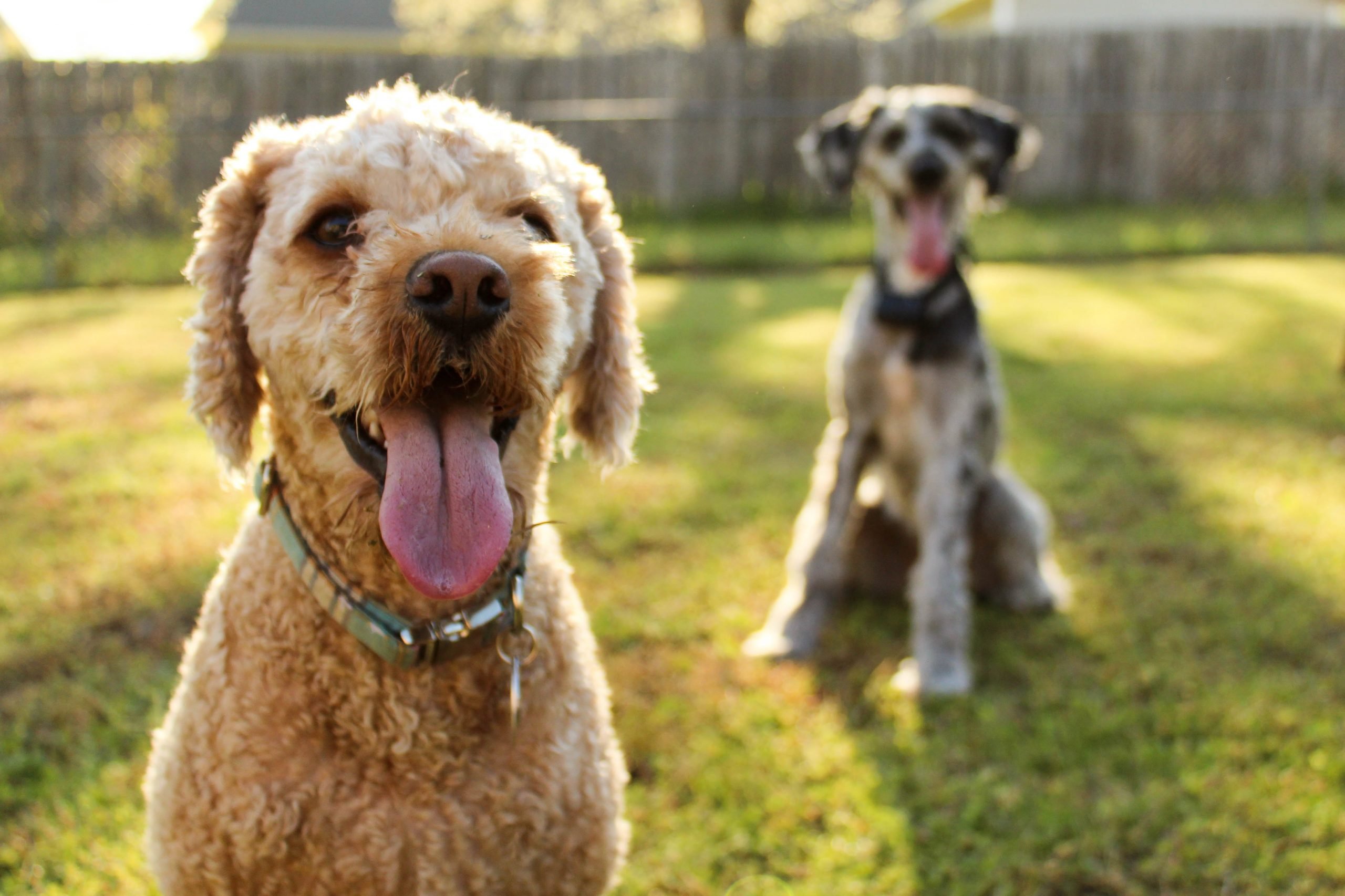 There is a wide held belief that Crossbreeds are healthier than their pedigree counterparts. People think that such crossbreeds/mongrels have inherited the best of whatever breeds are in the mix ( so-called hybrid vigour). However, data suggests that mixed-breed dogs can inherit many of the problems associated with each of the breeds that go into their makeup and that mixed-breed dogs are no more or less likely to have health issues than their purebred counterparts. However, what about behavioural differences?

In most countries, mixed-breed dogs outnumber purebred dogs. For example, a national census showed that 53% of the dogs in the US are mixed breed whilst here in Ireland the number of IKC registered pedigree dogs is approximately 250,000 out of almost 700,000 dogs ( some of which may be non-registered purebred breeds). Is the behaviour between these classes of dogs different? There are the breed differences which through selective breeding have strengthened particular traits producing for example sighthounds, herding gun dogs, but what of behaviours such as excitability, trainability, aggression etc.

One of the PETA websites claims, “Mixed-breed dogs are wonderful compared to purebred dogs who have a greater tendency to be nervous, neurotic and excitable.” However, no supporting evidence for this statement is provided. Now a recent study from Hungary has looked at the issue and has provided some interesting conclusions on the behavioural differences between pedigree and crossbreed dogs. (1)

Data was collected from owners of over 14,000 dogs (7700 pedigree dogscomprising200 breeds and 7691 crossbreeds) by survey via a magazine and website using the C-bar questionnaire. Analysis of the data showed the following differences between the two groups :

There was no difference between the groups in how much time the owners spend with their dog in general, or with playing, for what purpose the owners keep the dog, whether they buy gifts for the dog and whether the dog is allowed onto the bed.

So why should there be such a difference? Is it genetic or are there other influences such as environment, husbandry owner type which impact? An obvious difference is that mixed-breed dogs are for the most part the result of random breeding rather than planned matings. Purebred dogs are usually subject to careful selective breeding. Even if breeders are most concerned about the appearance of their dogs, they also tend to pay attention to temperament.

It is less likely that an ill-tempered and excitable dog with behaviour problems will be bred. This is because, in part, that breeders know that this will not be good for the breed in general, for a show career and the possibility that a badly behaved dog will be returned to them by the purchaser. Therefore differences between mixed-breed dogs and purebreds could be, at least partially, attributed to genetic factors.

However, the research team also found that several environmental factors were having to do with the demographics of the dog owners and the way the dogs were reared which might affect. For example, the study found that mixed-breed dogs were more likely to be owned by women, and these women tended to be younger, with a lower level of education, and had less previous experience with dogs than the owners of purebred dogs.

Another factor was that mixed breed dogs tended to receive less formal training than purebred dogs. This is important because the amount of training affected how well the dog scored in terms of calmness and sociability and also dogs that have received training were reported to have fewer behavioural problems.

Thus this research team concludes that there are real differences between mixed-breed and purebred dogs in terms of their personality and behaviour. They also suggest that these differences are not only genetic but also may reflect the environment in which the dog is reared, the training that the dog receives, and the characteristics of the dog’s owners. 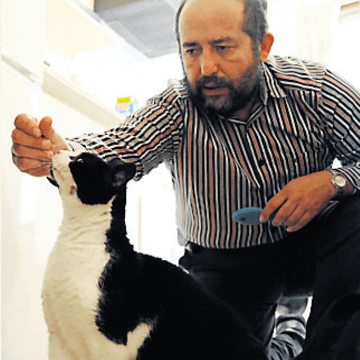 Analytical cookies are used to understand how visitors interact with the website. These cookies help provide information on metrics the number of visitors, bounce rate, traffic source, etc.

Performance cookies are used to understand and analyze the key performance indexes of the website which helps in delivering a better user experience for the visitors.